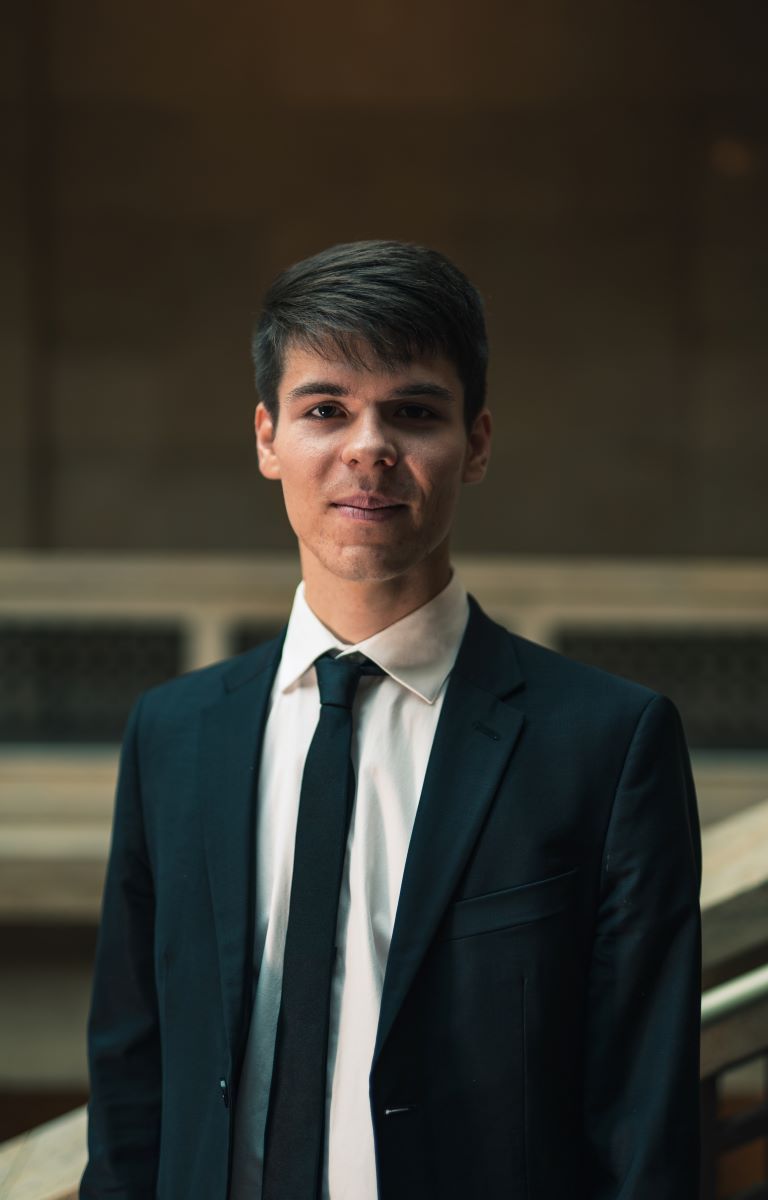 <- back to the overview

Jernej Cigler was born on the 22nd of August, 1998. His music education started at the Music School Krško, where he studied horn with prof. Drago Gradišek and prof. Matjaž Kaučič. During elementary school he participated twice in the Slovenian music competition “TEMSIG” and was awarded with a 2nd and a 1st prize. Furthermore, Cigler had already shined several times in Povoletto, for example with a special award for sound and musicality. In 2013, the young horn player decided to start at the Conservatory of Music in Maribor, where he received lessons from prof. Boris Dvoršak for the following 4 years. During that time, Cigler was able to win prizes at the “TEMSIG” and “Davorin Jenko'' competitions in Serbia. Since 2017, he has been a student at the "Hochschule für Musik und Theater München" studying with prof. Johannes Hinterholzer. While also starting with Hinterholzer, Cigler had his solo debut with the Orchestra of the Conservatory and with the Orchestra of the Slovenian National Theater Maribor. In October 2019, he won 1st prize and a special prize to record with Bavarian Radio at the “11.Internationaler Jan Koetsier Wettbewerb”with Raclette Quartett. Cigler has also attended various master classes for musical input from prof. Boštjan Lipovšek, prof. Radovan Vlatkovic, prof. Szabolcs Zempleni, prof. Christian Lampert, and prof. Raimund Zell. 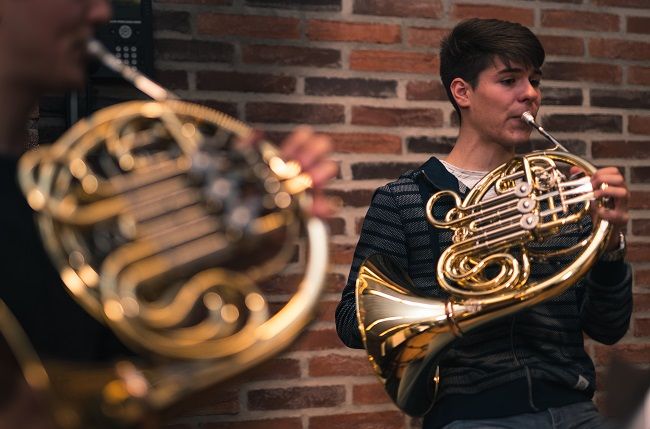 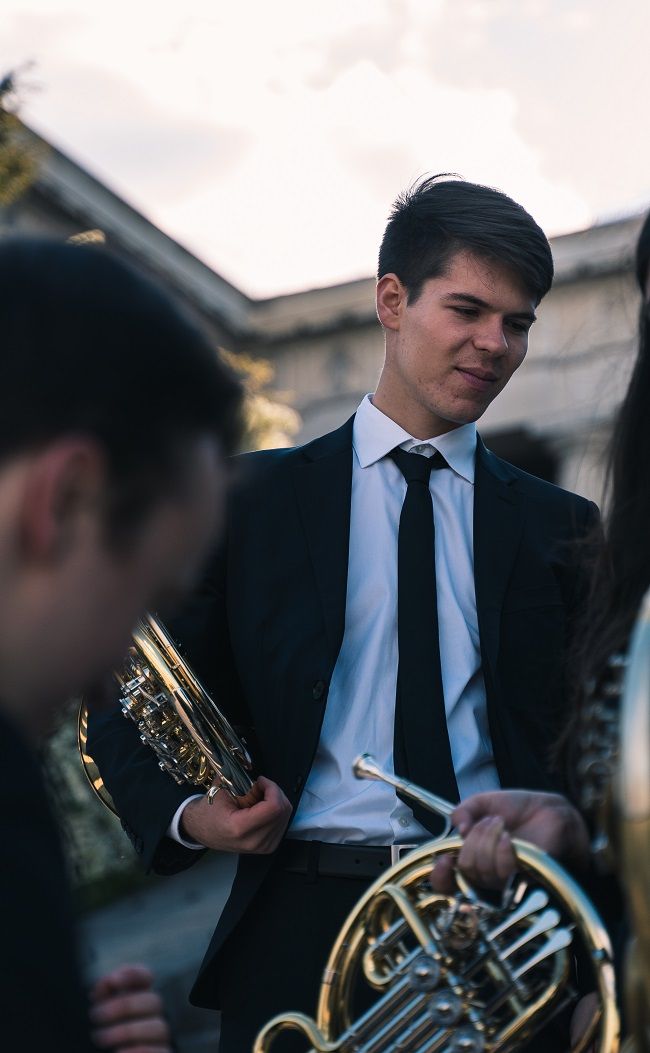 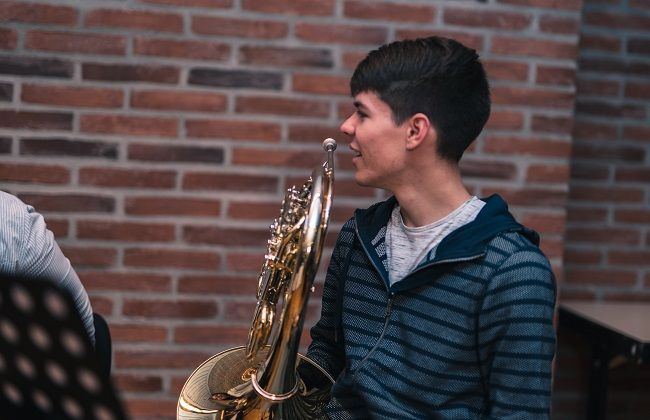 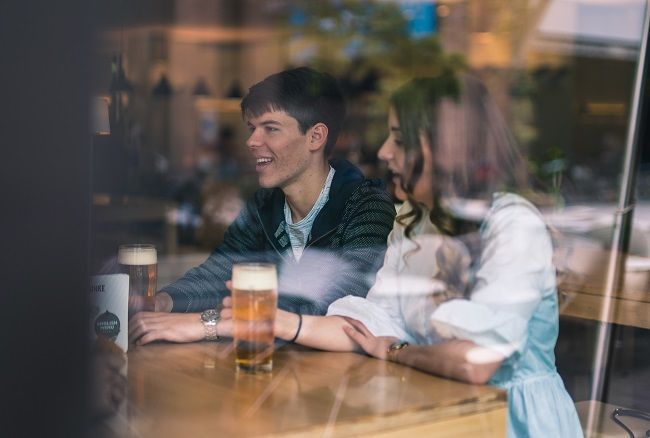 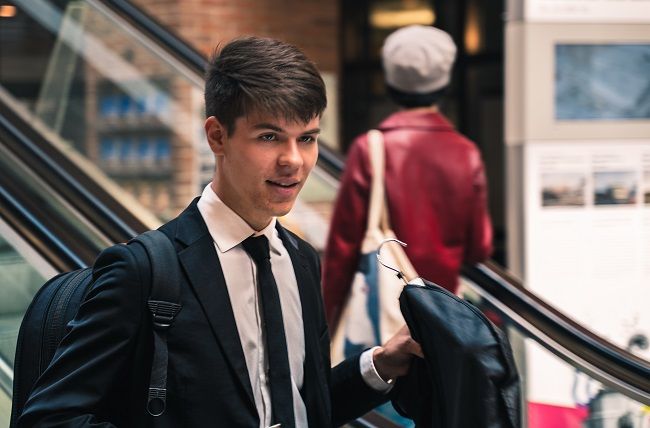